Wellington's Jake Whitaker showed why he is the top ranked moto trials rider in the country, cleaning up the competition at the Nelson round of the 2010 Moto Trials South Island Championship in Riwaka at the weekend.

Whitaker, who is hoping to return to the world championship series next year, won the expert category ahead of Motueka's Karl Clark and New Plymouth's Matt Foster.

Whitaker is the current New Zealand champion, having won the title four times, and is also the Australian champ, but was not eligible for the South Island title as he did not compete in enough rounds.

The South Island title went to Karl Clark, who was Whitaker's mechanic in Europe.

In 2008, Whitaker finished 10th in the youth 125cc under-18 class when riding for the Italian Future Trial Racing Team, and is looking to raise $70,000 to get back to Europe.

Three riders from the Nelson region won their classes at Riwaka, with Daniel Clark winning the clubman category in his home town, Lower Moutere's Brady Inwood claiming the juniors and Nelson's Tony Cameron the intermediate grade.

Daniel Clark and Inwood took out the South Island titles in their respective classes, while Christchurch's John Regan, who finished second in Riwaka, won the South Island intermediate grade. Wellington's Carl Robson won the A-grade ahead of Dunedin's Blake Fox, the same order in which they finished at South Island level.

Debbie Clark, from the Nelson Trials Group, who help organised the round, was delighted with the event and the standard of competition.

"It was awesome, you couldn't have asked for a better weekend.

"Obviously there was some rain forecast for yesterday but we never got it, which was great,

"It was just a really relaxed and really good event had by all." 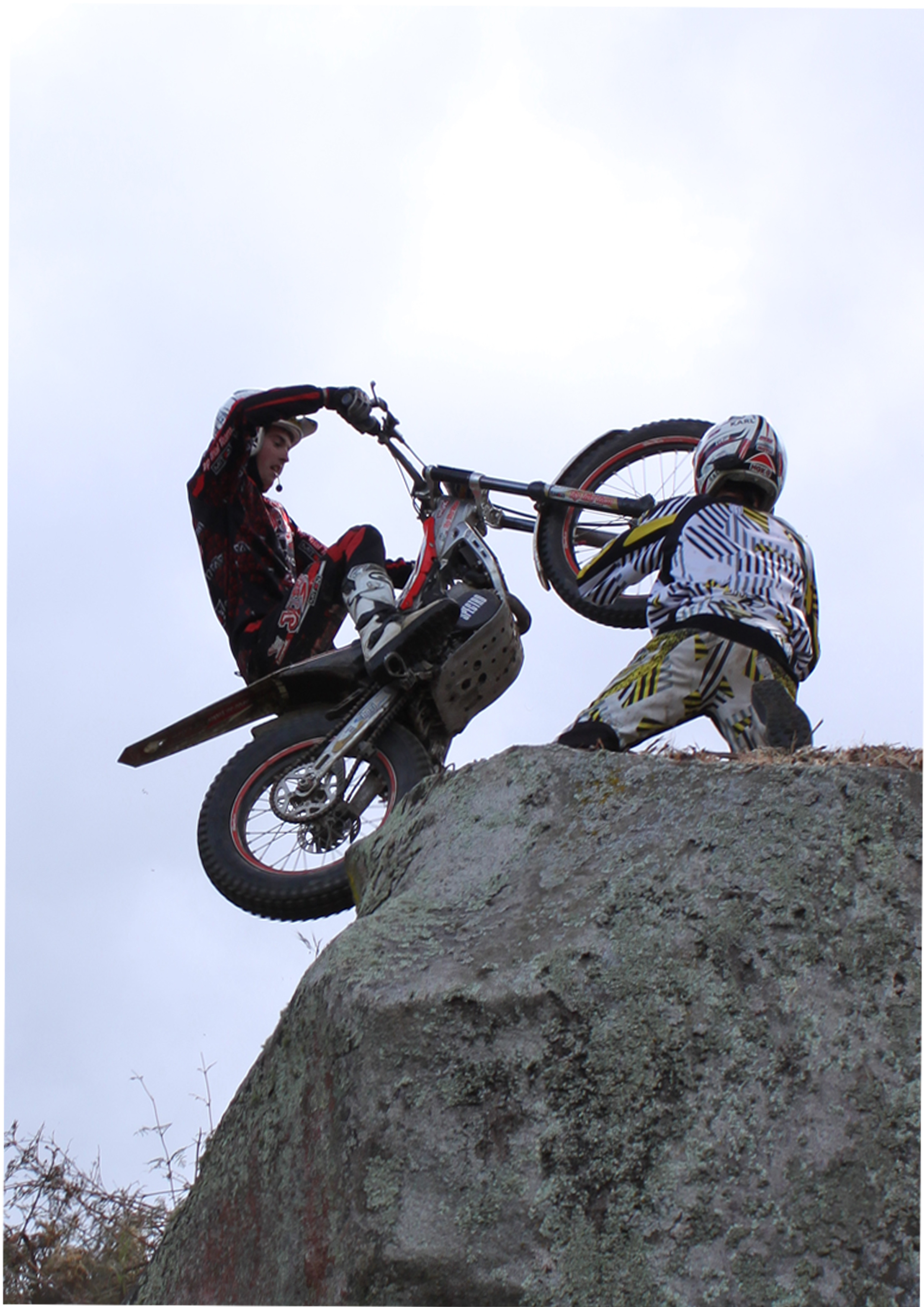