It’s been a month now since Jake and I have been here in Italy and thought I would let you in on what we have been up to so far. After a delay because of fog in Nelson and 35 hours from when we left NZ we arrived in Italy Tuesday night at 11:00 to be picked up by Michele (Top Trial Team  Owner), Who speaks very good English. Then we went straight to the TTT shop where Jake and I live while we are here for the 3months.The next day we saw Jakes bike and then got our TTT gear. After two days we got to have the first ride on the new bike and what a weapon it is. Jake and I live out the back of the shop and have our own room/kitchen/Gym and workshop where we do the maintenance. TTT take standard Betas and then strip them down to the frame and stick all the trick bits on and work the motor even more that the standard 290cc. The first weekend we were here we took the van and the Tom Tom which was well needed and went to practise for two days with some TTT riders at where they had a race the weekend before we arrived in Italy. The sections were still all taped and marked out so it was good to have go at some sections without all the fans and so on there. It was wet when we were there so it was hard to see how they rode, as it was dry and hot conditions in the race the week before. We then moved on to this Indoor area where a well known trials rider over here has put all this man made stuff in this big warehouse for TTT riders to practise in the winter out of the cold.

I must say driving in Italy is hard work as they don’t seem to use their indicators over here and just pull out in front of you. But they do know where the horn is though J Our first race was what they call a hard trial here and Jake was in the top class and man it was hard. There were only 2 sections that I thought I would even get through to give you and idea on what Jake is up against over here. The following week we made the trip to Germany.   Jake, I and Michele’s dad set of at 7.00 in the morning and after 12 Hours driving arrived at the WTC paddock. Michele Dad speaks no English so it does make for some funny times trying to get across what you want. The next morning the three of us set up truck/tents alongside all the other factory trucks. Friday was sign in and after a 2hour wait in a line with the other pushy riders. Then it was of for a practise and a first look of the section’s which we both thought were a good level. When Jake walks the sections, minders are not allowed in the section at all to help discuss lines. The next day we had a 10:40 start and there were spectators everywhere that you had to fight to just get to the sections. Jake had a 14th finish out of over 35 riders and the points are that close that if you drop just one 5 could put you back 5 spots in the results. Monday we set of to France and two days later we arrived to a very hot WTC paddock. We arrived on the Wednesday and the race was on the Sat/Sun. So we had a good 2 days training in the training area provided. Sign in again and we were right on the start time and we only took 1 hour this time 8). Off for practise with all the big boys and you think of 50 or more riders in an area of half a rugby field it can get pretty close to crashing in to the likes of Toni Bou. Off to walk the sections and it was grippy but MAN they were Big. Race day we were very happy to see some Kiwis outside the tent, Alan and Isabel Honeybone to cheer us on. Jake started of great and I knew it was going to be a good day and finish the day with an outstanding 7th in the world. After it was clean bike and get it ready for day 2. Second day was same sections and the same 2 laps of 15 sections. We had some really bad calls go against us for them saying we touched the arrows that Jake rides. It only took the 3 really bad calls and put us back to 14th for the day. It also makes it a bit hard when you can’t speak the language to try and put your view across. But I suppose that is what happens when you don’t have a World round in your own country. (Maybe one day J Hey ), So far Jake has a 14th a 7th and a 14th and just sits outside the top ten which I know I would be more than happy with and Jake is doing so well with what he has to put up with. Just to get into the sections over here you have to push and pull just to get to the start gate. So it was pack up straight after and a big Thanks to Alan and Isabel to coming along to support us and I am sure he will fill you in on more what Jake is up against. Sunday after the race we started the drive back to Italy and Monday night we arrived back here at shop. This week Jake has been training with the top rider in the team Jack Challoner who was placed 7th in France in the top class of the WTC. With an Italian championship round this weekend coming up.

So Bye for now and will write again soon. 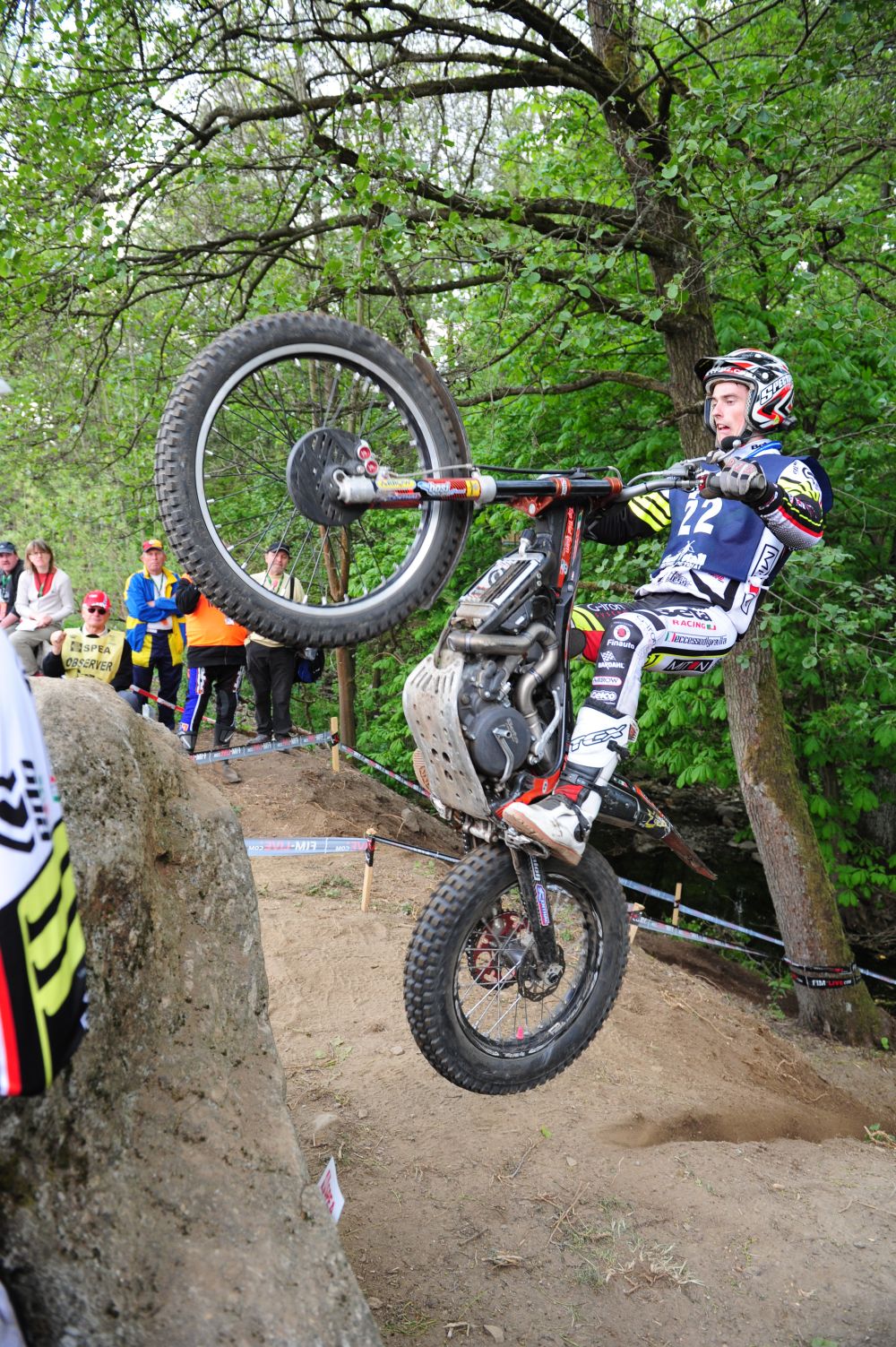 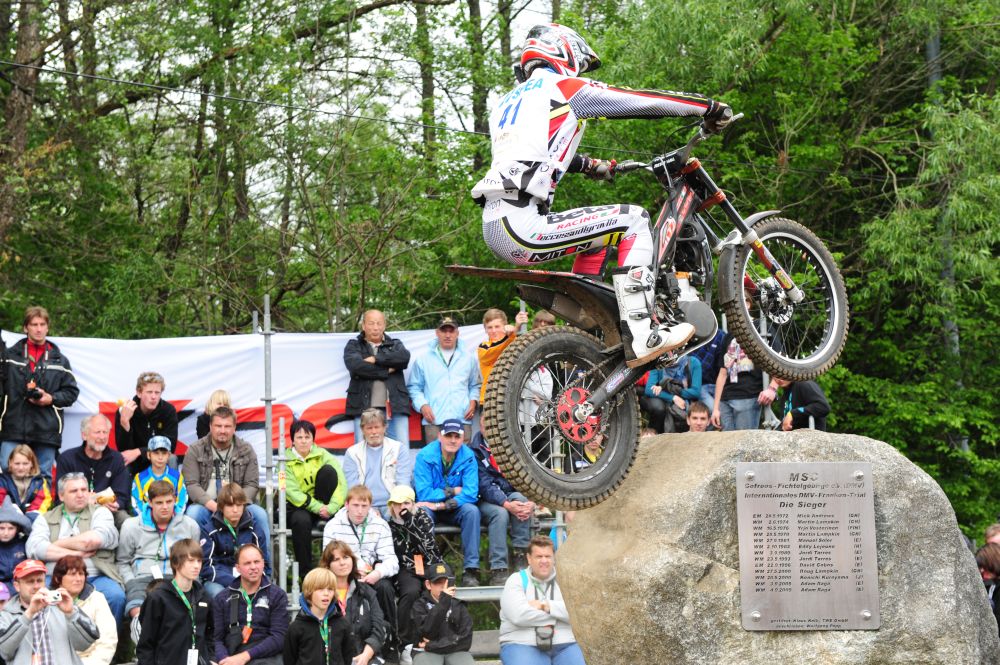 Jake in Europe
Scroll to top