36 Riders contested a cracker of a weekend for rounds Three and Four held in the “Trials Heaven” town of Alexandra.  The weather was great and the company was even better.

Day one started off a little chilly with a cool breeze in the air which lasted most of the day, but when the sun peeked out behind the clouds during the day made it all worth while. Day two was an excellent day, with a slight frost first thing the day turned out beautifully with no wind and all day sunshine!  Good for those observers who braved the cool wind the day before. 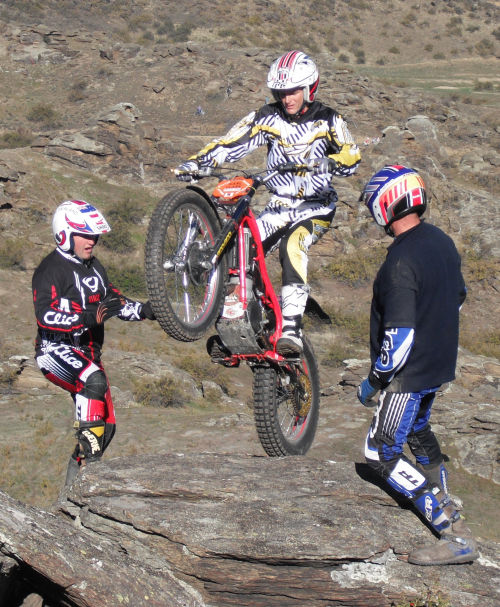 Karl Clark from Motueka took out Expert Grade and goes into the last rounds with a good championship point lead.  Second place going to Wellington’s rider Carl Robson, who stepped up to Expert Grade to challenge himself and he showed good form.

A Grade class was taken out by Invercargill rider Brad Hibbs and rode extremely well and was unfortunate that he couldn’t make the first two rounds in Blenheim as he would have been a strong contender.  Overall championship point leader for A Grade Blake Fox, Gas Gas 125cc, from Dunedin had a strong two second finishes over the weekend.  Third spot went to Nelson rider Cullum Anderson.  All these riders will be ones to keep an eye out for in the New Zealand Championship in October.

Jason Hibbs took out Intermediate Grade with a strong win.  Second place went to Christchurch rider Glenn Smith and also from Christchurch a fantastic ride from Paul Jackson to take out third.

Daniel Clark from Motueka won Clubman Grade and was his second major Championship event ever ridden and is looking forward to stepping up a class next year.  Second place went to Gordon Anderson from Nelson and third place went to Daniel Spencer.

Motueka rider Brady Inwood won both days in the Junior Class over the up and coming rider David Trewin from Kaikoura.

President Grade was won by Ross Bristol, and Nigel Shilton making the trip down from the North Island to take out second place and Mark Sidebotham taking out third place.

What a fantastic weekend held be the Southern Trials Club and it was good to get the round done before the cold snap arrived, all Moto Trials riders look forward to coming down that way. 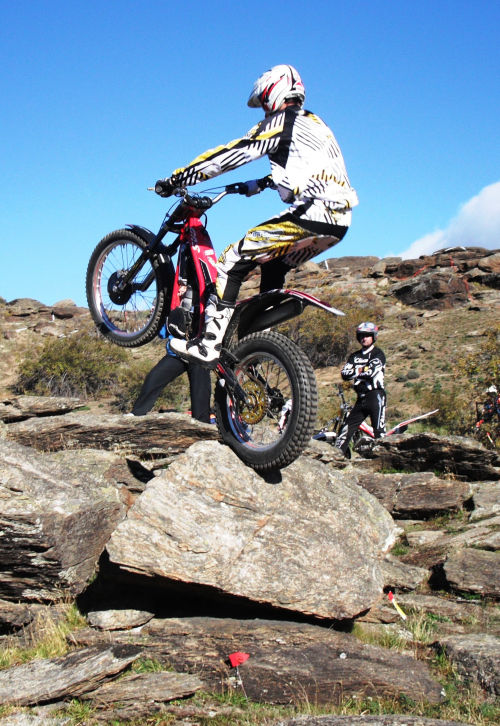