The South Canterbury stunt team put on another great trial, this time on the property neighbouring that previously used. Limestone Road gave us a great day of big hills and big grippy rocks. The well-known proverb “what goes up must come down” is always worth remembering on a Sunday. This trial went one step further in reminding us that the bigger it goes up the faster it comes down.

Sections were pegged by the young bloods – Blake, Dave T, Bradley and new bloods James & Jeremy. Many of the club were bracing themselves for supper hard sections, cricket scores and a few lumps and bumps to take home as souvenirs. However, these young fellas pegged ten near perfect sections – well done.

I doubt anyone that rode this trial would begrudge the two plus hour drive. It’s good to get out of our regular haunts to test the skills on such great terrain. Not to mention the compulsory pie and coffee stop en route.

Richard Chips and Stefan Ze Kivi took the Silver Fern Rally Route South in the new Mr Chips sponsored Gardiner Racing Nissan Serena. Dick blamed the GPS – likely Story. The rally driving inspired Stefan to a win in Clubman A, closely followed by Jon Philp, who obviously benefitted from the short drive. You would hardly have noticed Mike Elliot, as he left his profanisourus at home. The word on the street is that Tourettes could be contagious? Ross found his mojo to hold off a strong challenge from the boy Dowell aboard his new four banging Beta. Good to see the Fox’s again, and even better to have Blake show us a few tricks on the expert line.

Thanks to Anita for stepping up again to help with the scorecards and BBQ. 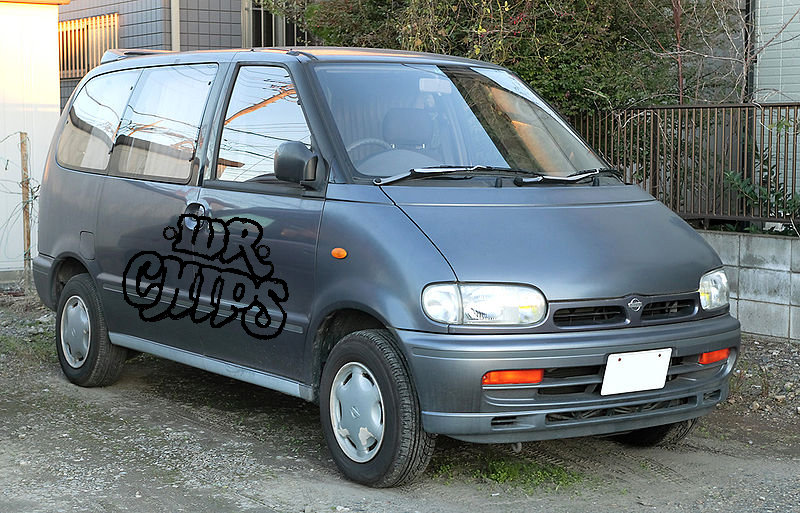